Guest member of the Editorial or Review Committees of the following bills: 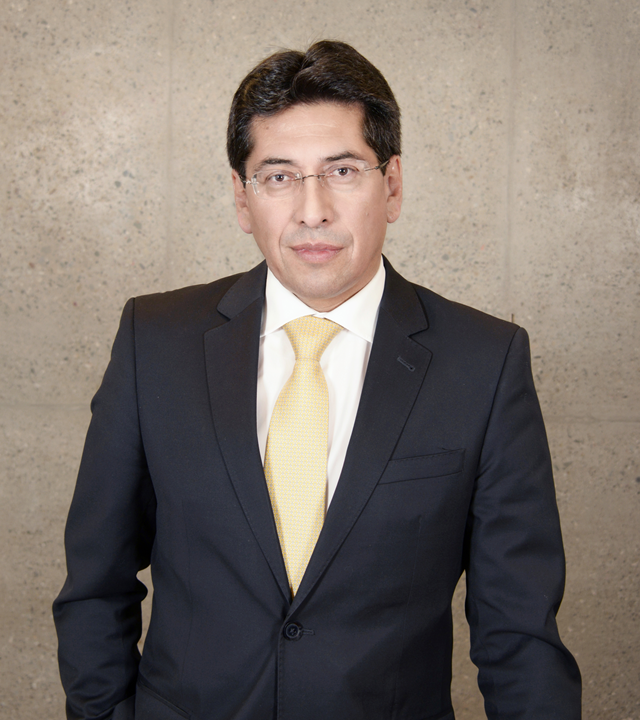