Between 1995-2003 he worked at PricewaterhouseCoopers, where he was the l Manager of the Tax and Legal Department. From 2003 to 2006 he served as Legal Director of the General Authority for Tax Disputes, to later perform the position of Legal Manager in Minera San Cristóbal from 2006 to 2014.

Part of the list in Corporate Counsel from Chambers & Partners Latin America (2014): “The selection criteria sought to identify counsel who are changing or forming opinions within their company or industry; have developed brilliant technical solutions to complex issues; demonstrated the subtleties of the role in difficult socio-political contexts, or created innovative structures to ensure that the in-house function adds value, but who in all cases, offer an operative model with lessons for fellow in-house practitioners”.

He was a guest member of IBET for the Revision of the following Bill: - Law No. 2492 Bolivian Tax Code.

He is currently a professor at Universidad Privada Boliviana in the courses of International Commercial Law, Mining and Oil Law and Tax Law for the Master's program. 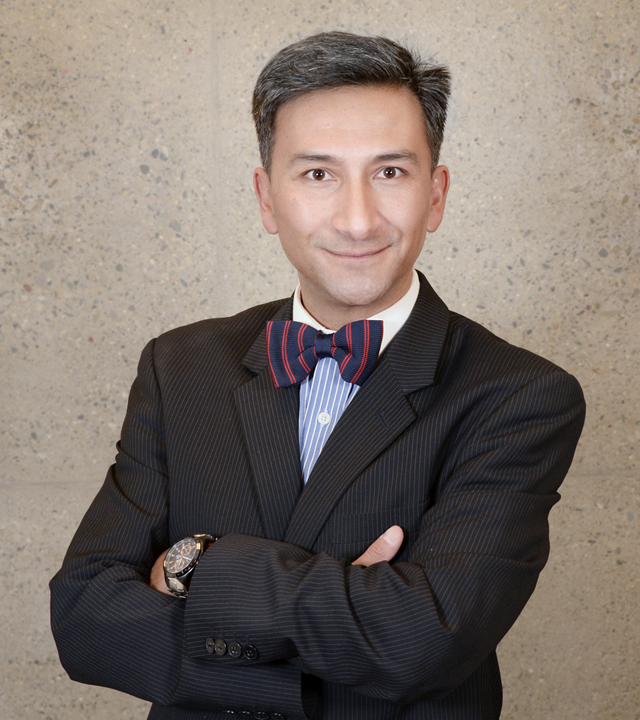